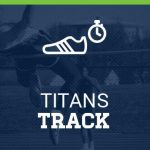 If you are interested in participating in Titans Track & Field during the upcoming season, please take the time to fill out the informational form linked below. CLICK HERE to fill out the form 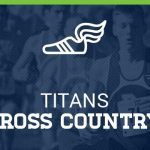 The Discovery Titans XC teams traveled back to the GA International Horse Park to compete at the 11th annual Aubrae Gunderson Invitational, which was named after a Heritage HS XC runner who lost her life by being hit by a car while running. Jonathan Heredia ran a personal best as well as breaking the school’s

The Gwinnett County XC Championships got underway at the GA International Horse Park in Conyers, GA. This meet included some of the top talent in the State of Georgia.  The members of the Discovery Titan XC teams continued to push themselves as they competed against 20+ public/private high schools in and around Gwinnett County. Benjamin 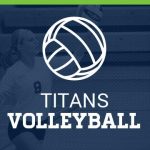 Last week the Titan’s Varsity Volleyball team took on Greyson and Shiloh in two key end of season matches. After falling in straight sets to Greyson 9-25 16-25, the Titans were able to force Shiloh to a deciding third set. In the third set, the Titans quickly found themselves in a hole, down 14-23. LaTerra Wesley 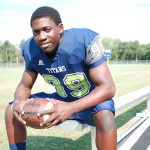 To read the full article featuring Chrinovic Mukulu CLICK HERE “Before Chrinovic Mukulu was old enough for school, he wanted to play football, American football, which was a long shot for a young kid in the Democratic Republic of Congo.” Keep up the good work Chrinovic! 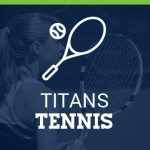 There will be an informational meeting for all students interested in playing tennis. The meeting will be held October 11 from 2:30-3:00 pm in Room 420 – Coach Grobeck 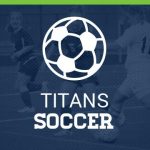 There will be a meeting held Tuesday October 11 from 2:20-3:15 pm for all students interested in playing soccer. The meeting will be held in the theater. 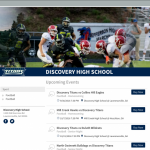 Avoid the long pre-game lines by purchasing your Discovery Titans Football tickets online! Through a new partnership with GoFan, Titans fans can now purchase their tickets before the game from the comfort of their own home. Simply click the link below to be taken to Discovery’s personal GoFan page where you can purchase tickets to