Senior Basketball player London Riley has firmed up his decision on where he will head to college and play basketball next year.  He committed to Alabama A&M University this week and will join the Bulldogs as an athletic shooting guard.  He earned a reputation in Georgia for having a quick release and a smooth shot from beyond the arc.  A 4-year varsity player he nearly eclipsed the 1,000 point mark in his career and averaged over 18 points a game his senior year with a career and school record 36 points against Collins Hill. He was a member of the Gwinnett Daily Post Super Six, voted as the Region 6-AAAAAAA Player of the Year, All Gwinnett County and a member of the GACA All-State team.  He helped lead the Titans to back-to-back state playoff appearances.  London follows several other players in the past few years who will play Division I basketball after spending four years in our basketball program.  Alabama A&M has been a Division I school since 1998 and they compete in the SWAC -Southwestern Athletic Conference. 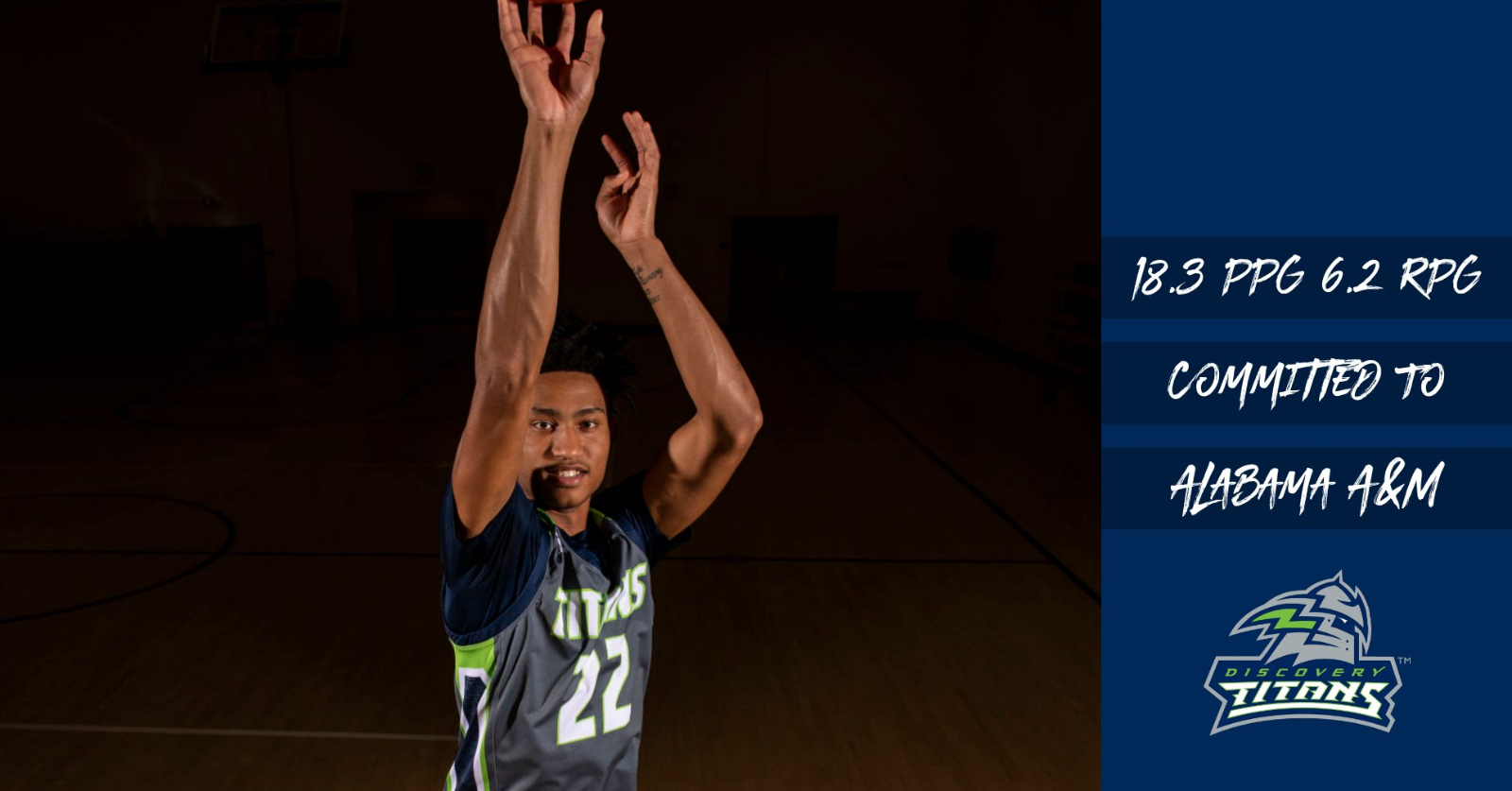